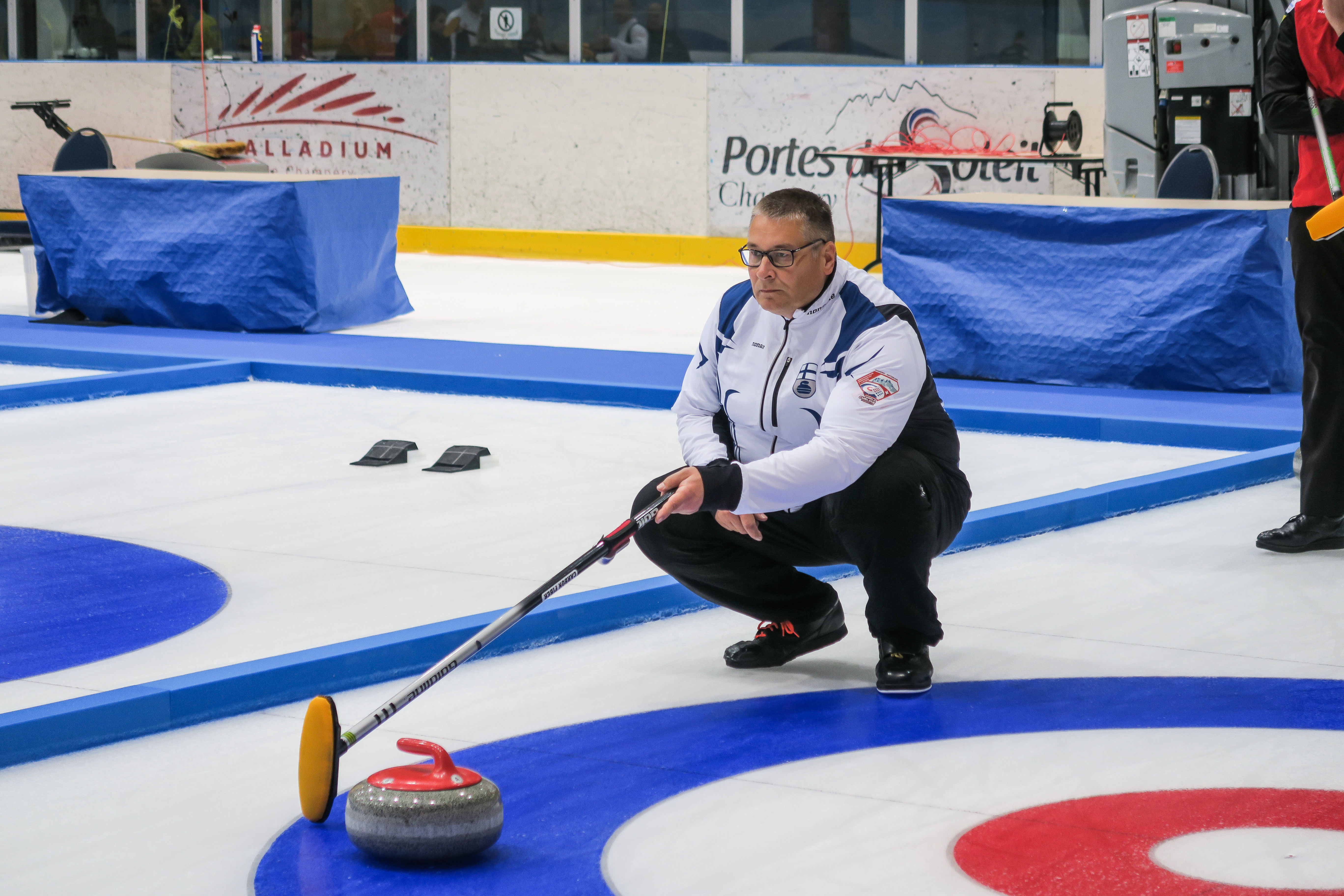 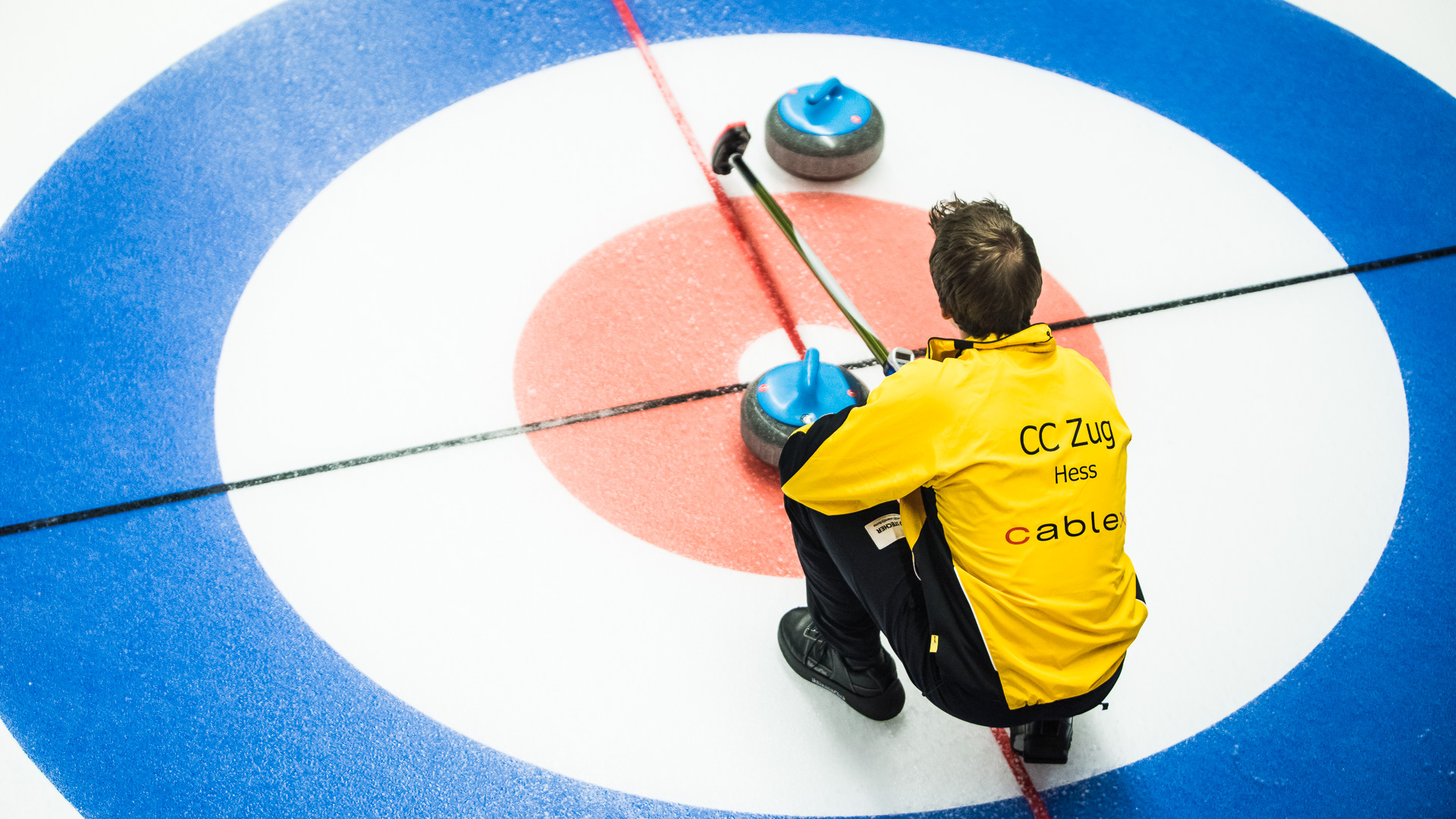 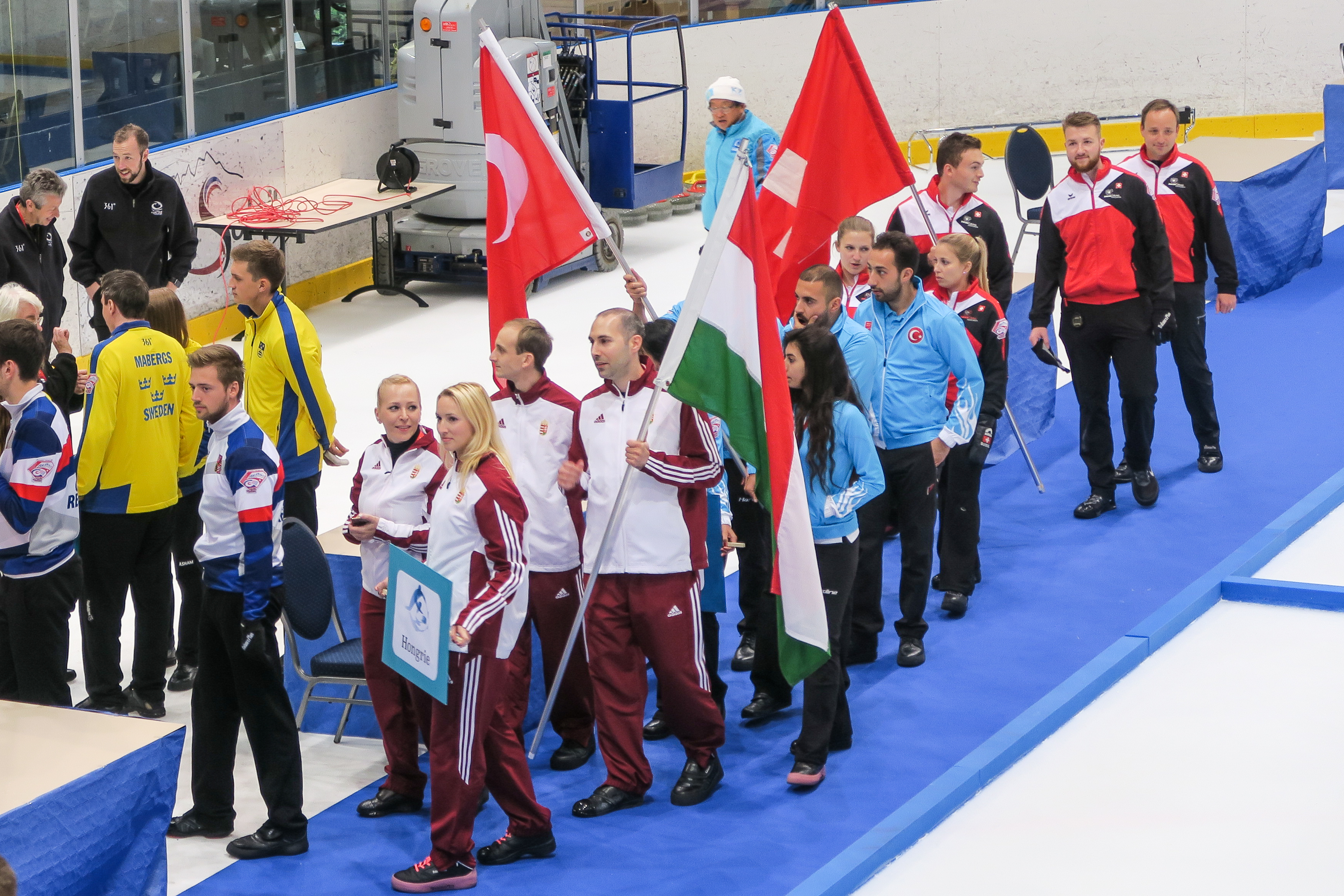 Inaugurated by Mirjam Ott on October 26th 2012, this is the first center for European Curling. Playing here is a must for any team who wants to train like the pros.

In October 2012, more than a century after the arrival of curling in Champéry, the first European Curling Center (ECC) was inaugurated.

Curling really took off at the European Youth Olympic Festival in 2005 and with the holding of the European Championships of 2010, 2014, 2015 (Group C) as well as the World Curling Mixed World Championships. 2017, Champéry is positioned on the international scene.

The ECC is based on three tracks with ice level and international dimensions. An icemaker works daily for eight months a year.
In order to provide an optimal environment to reach a high level of training: a sophisticated video network allows to analyze each stone throw with multiple angles (Dartfish).

Our 18 rooms all have private bathrooms and are comfortable and practical, ideal for young people or families. Breakfast is included in the price of the room. The hotel is located right inside the Sports Centre and guests have free access to the pool, ice rink and fitness room.