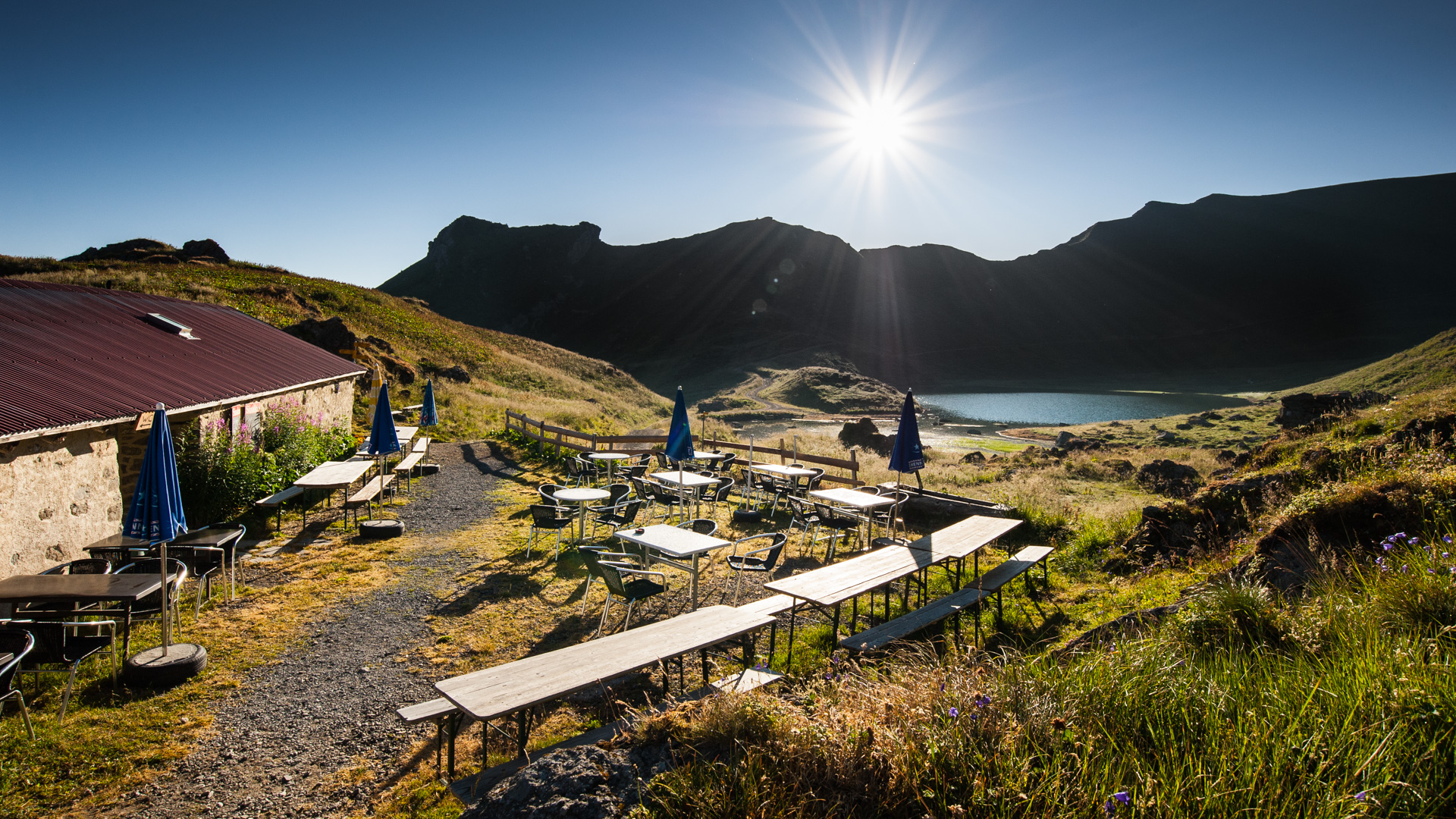 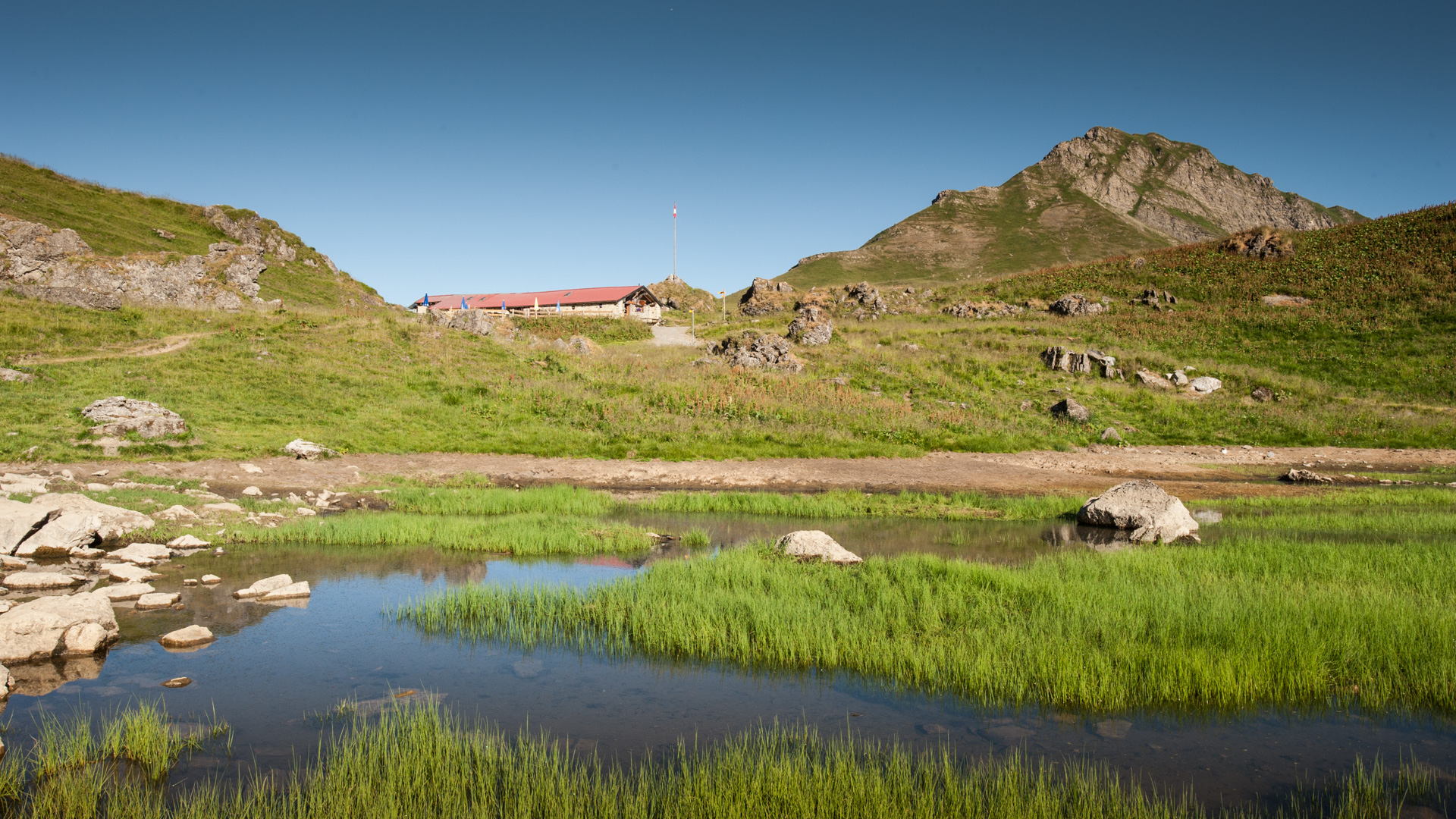 This idyllic alpine pasture in the heart of Les Portes du Soleil, easily accessible on foot or by chairlift, is a popular picnic destination for families and a renowned fishing spot!

Built in the 19th century, the Refuge de Chesery was initially just a sturdy cowshed. Renovated in 1987, the bulding was transformed into a welcoming refuge. For over two decades, the refuge was run by the Es-Borrat family, until 2008 when they handed it over William Grenon. He, along with his vast herds of sheep, has been summering here since 1982. You'll find him still here today, caring for his sheep and offering his own local products and Valaisan specialties for sale at the refuge.

With the fishing permit that you can obtain at the Refuge de Chésery, you have the possibility to fish all summer long at Lac Vert!

From the center of the village, cross the bottom of the valley of They before starting an ascent to reach the refuge of Chésery.

Just a stone's throw from the French border, this limpid alpine lake is one of the Portes du Soleil's loveliest natural sites.

Just a stone's throw from the French border, this limpid alpine lake is one of the Portes du Soleil's loveliest natural sites.

The Refuge de Chésery is pleased to accomate you... Come and enjoy an experience in the heart of the Alps!